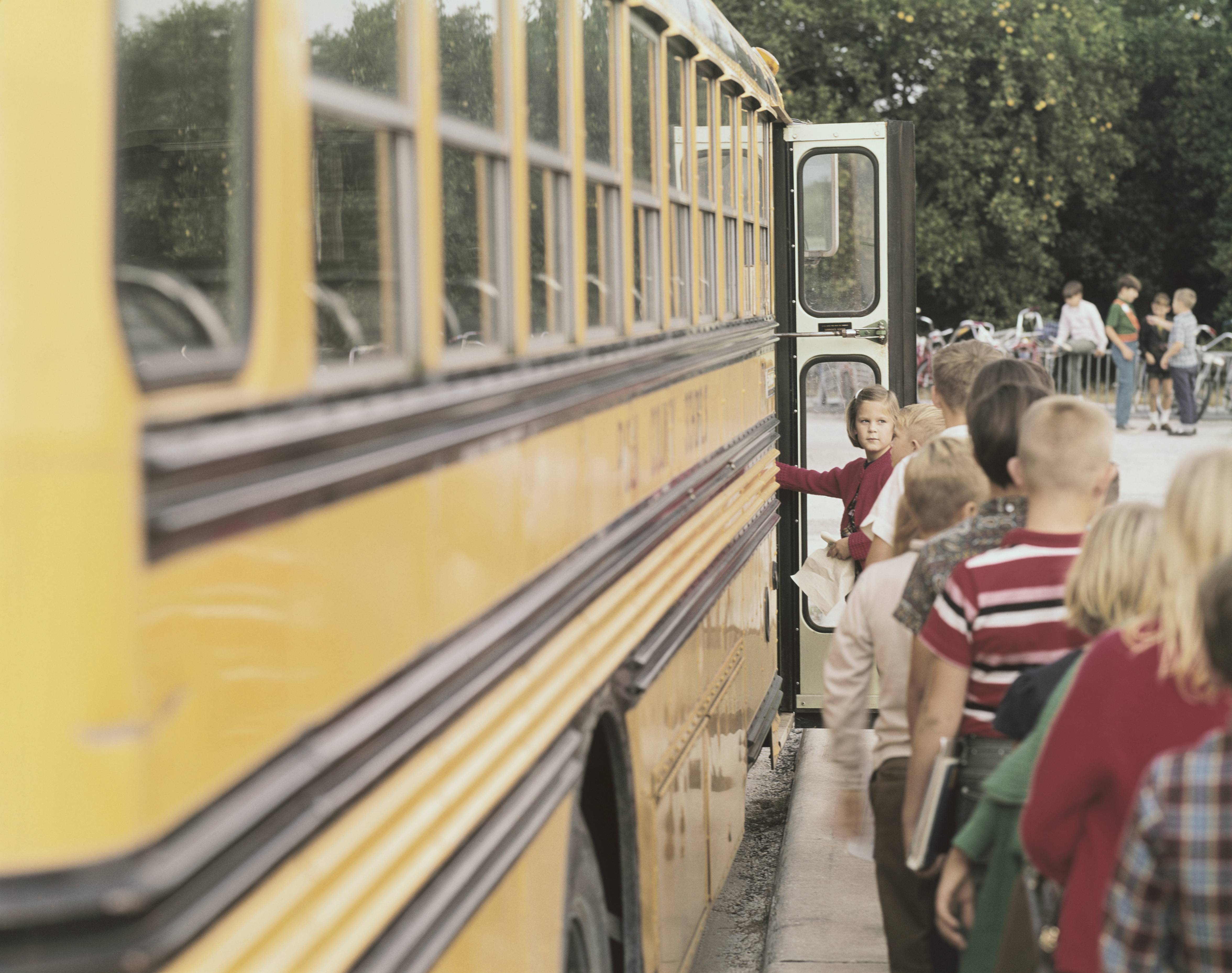 A New Education Agenda for the Right with Rick Hess

When it comes to education, conservatives have been far better at explaining what they are against than what they are for — at least beyond school choice in K-12 and freedom of speech on campus. But guest Rick Hess argues that conservatives are actually well positioned to lead much more effectively on education, because the left’s entanglements with unions, public bureaucracies, and the academy constrain the options available to progressives. It isn’t hard to see why the right has tended to play defense on education, Rick says, but it’s time to do much more than that. He outlines an agenda that could appeal to the public and dramatically improve education in America.

Rick Hess is a resident scholar and the director of education policy studies at the American Enterprise Institute, where he works on K–12 and higher-education issues. He is the author of Education Week’s popular blog “Rick Hess Straight Up,” is a regular contributor to Forbes and the Hill, and serves as the executive editor of Education Next. This podcast discusses themes from Rick’s essay in the Spring 2020 issue of National Affairs, “The Next Conservative Education Agenda.” 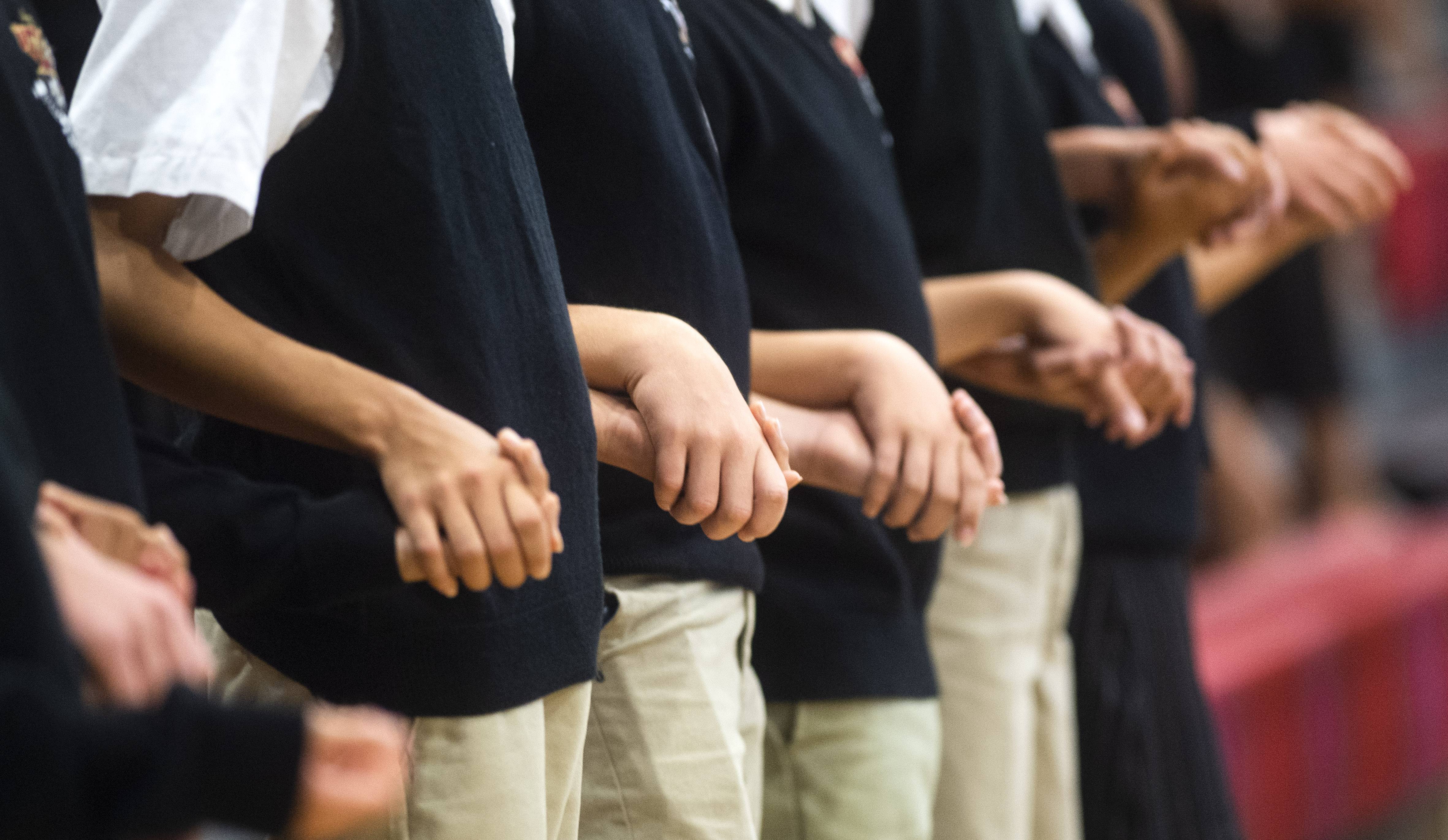 The Classical-Education Movement with Ian Lindquist 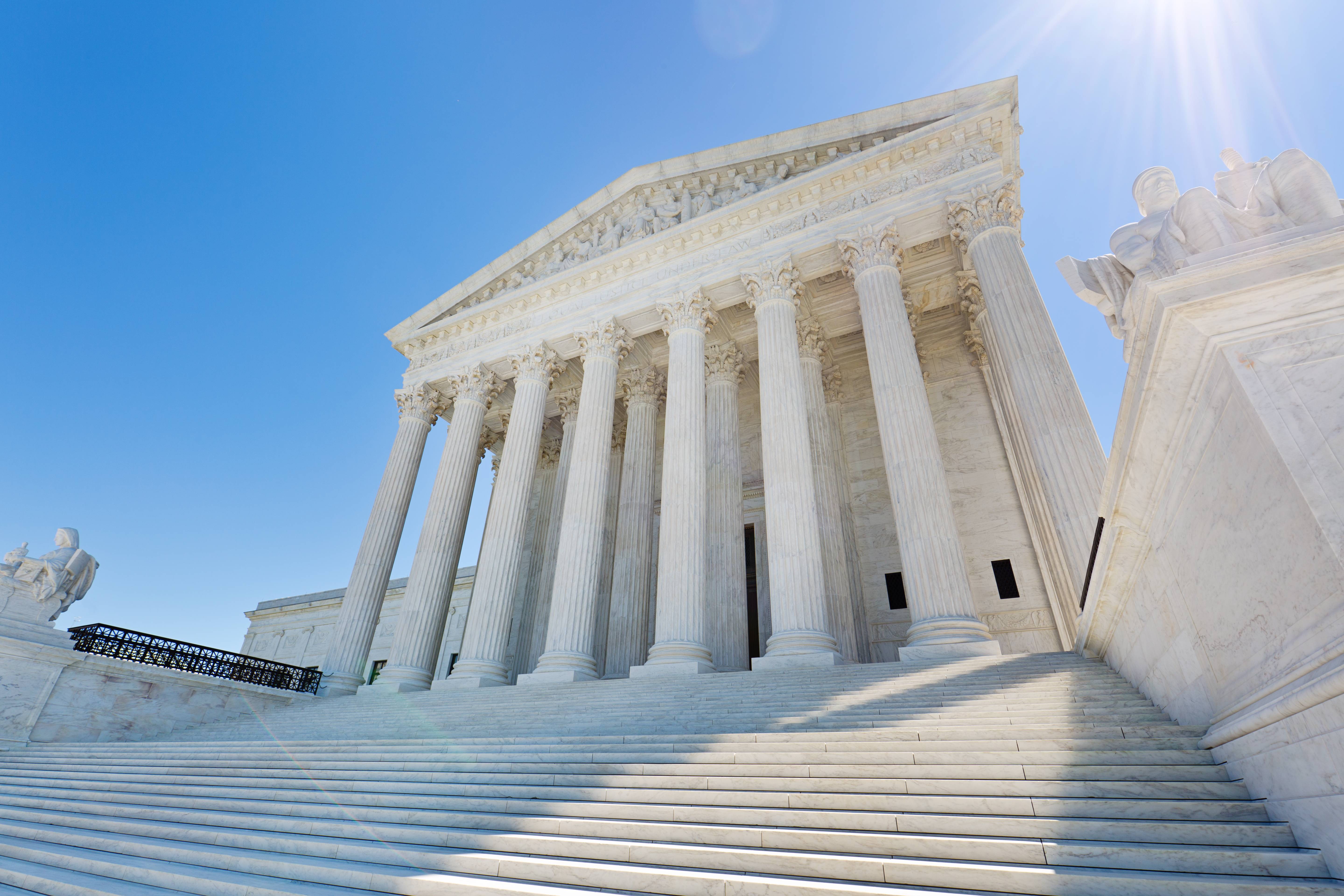 Religious Liberty Is Not Enough with Ryan Anderson